The Evolution of Immigration 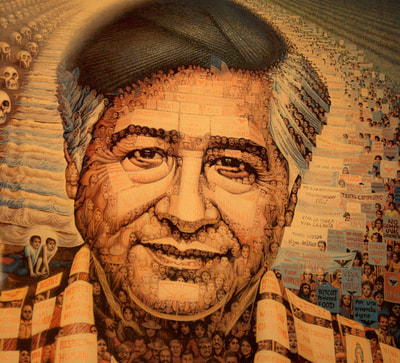 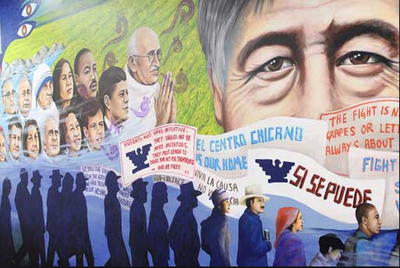 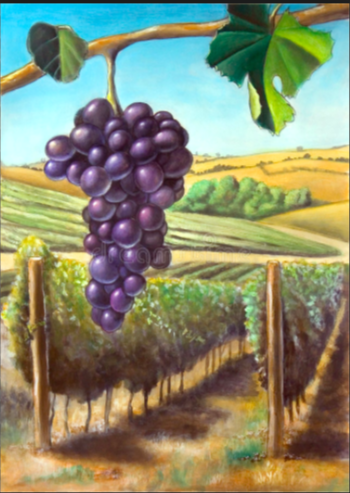 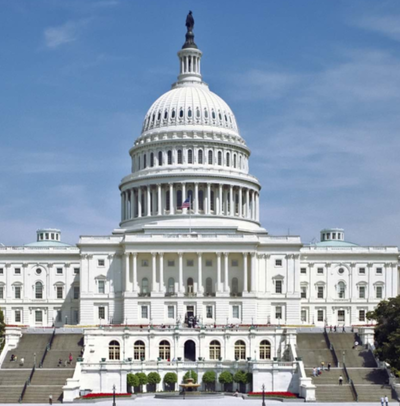 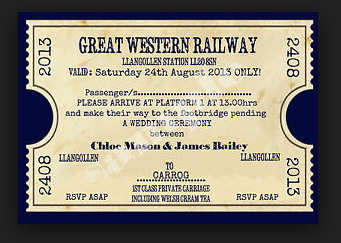 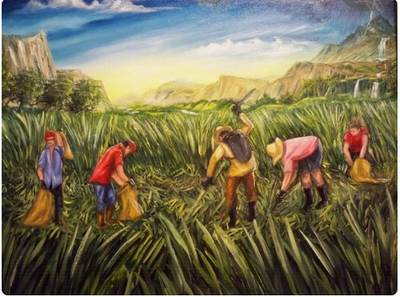 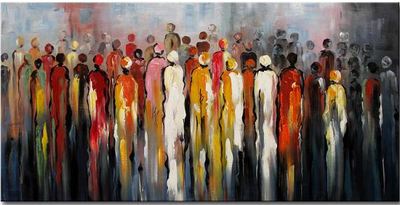 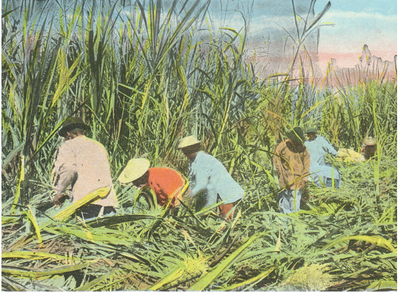 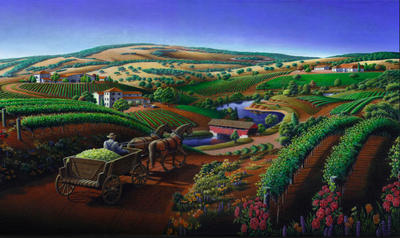 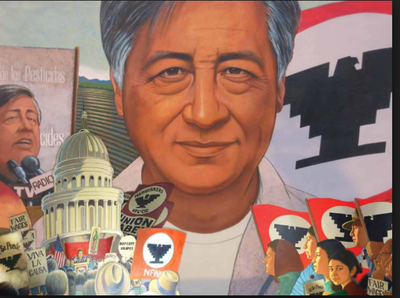 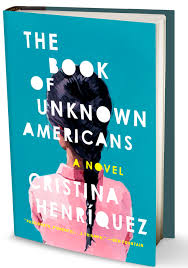 I wrote two fictional letters, both from the perspective of a family dealing with the transition to America. After reading the Book "The Book of Unknown Americans" and looking specifically at the relationships between the characters I could see reasons why they came to America which is in part inspired my thought process for my letters.  The first one is from a young women to her mother. She shares her experiences and journey coming to America and the challenges she faces.  The second letter is from the mother updating her daughter on what has happened since she left and how much she misses her daughter. Both of these letter were inspired by my families experiences and my personal family dynamic.

I also took the famous poem "The New Colossus" by Emma Lazarus and analyzed it to decipher the meanings and references of each line. The poem is a significant part of immigration, and the history of America. Even though it was written towards the immigrants coming from Europe, it's amazing to see such a monument directed to welcome the immigrants that come searching for a better life. While researching and figuring what the references are, I learned that, because the author died years before the poem earned it's fame, many of the references are now being argued.
Letter #1
Dear mom,                                                                                                                                                                                   06/12/1987
I have finally arrived in America after a long, difficult, and treacherous journey. I am working at a vineyard in Sonoma, California. The living conditions aren't as good as I had imagined, and,  well, nothing really is, to be honest. However,  the pay is much better than Mexico, and soon I'll be able to send money and help out to the farm. Uncle Fernando said this country could be rewarding if you’re willing to work for it. But I haven't gotten even the slightest chance to prove myself. Maybe this job will be my chance.
Even though I paid so much to get here, it only got me so far. There were 30 of us in the group and we were shoved and kept in one bedroom for three weeks. We were fed once a day, like animals forced to fight to eat.  We were each given a bottle of water every two days. The heat was unbearable, but even worse were the bathrooms. The smells were undeniably horrendous––no showers, no personal space. I thought I was going to go crazy if I had to live like that another minute.
One drowsy morning, it had rained all night. One of the leaders came in and told us to pack our belongings and head outside. We all collected the few things we still had and made our way out into the sun. The hot air welcomed us as we left that terrible place. We were loaded into the back of a cargo truck and asked to remain as quiet as possible if we were stopped. What happened next was unbelievable. We arrived at a mansion, a huge house ten times bigger than our home back on the farm. A woman with nice clothes and too much makeup greeted us at the door.

The rules were simple: no one leaves, or causes trouble and the woman were to remain in the kitchen and cook three meals a day for everyone. “Everyone” meant the now 300 hundred illegal immigrants we were forced to feed three hundred people. Mom, can you imagine? Men’s jobs were to take shifts guarding the kitchen in case someone got a little too hungry during the night. The house was crowded with tons of immigrants, all from different places
It seems like their stories were somewhat repetitive, but they kept us entertained. We spent time telling each other our stories and dreams, we all were different, but we had the same passion to keep moving forward. We waited and waited. The days turned into weeks, the weeks to months. Three months later the woman who greeted us on that first day came back. She was appreciative of our work in the kitchen and asked for us to stay, promising that we’d be paid fairly. I was tired of being treated “fairly”, so I left. She released most of us. Some stayed, and I wonder what happened to them.
The thing about America, mom, is that they think they’re doing us the favor. We come here to work.  They take advantage of our situation, our desperation to start a new life. The poverty, the necessity for survival, and the promise of a better life are what kept me going, mom. I did it for you.
With much love and hope,
Maria

The New Colossus- Analysis
A sonnet by Emma Lazarus
The New Colossus
Not like the brazen giant of Greek fame,
Allusion -reference to the Mythical Colossus of Rhodes known to be standing next to the harbor
With conquering limbs astride from land to land;

Here at our sea-washed, sunset gates shall stand
The mouths of the rivers west of Brooklyn, the Hudson and east river.
A mighty woman with a torch, whose flame

Is the imprisoned lightning, and her name
Refers to the light powered by electricity, which back then would have been something new and unsual to see.
Mother of Exiles. From her beacon-hand
Lazarus wanted her to appear like a welcoming mother to those who have be exiled from Europe.
Glows world-wide welcome; her mild eyes command
The statue was a symbol of welcoming to the immigrant who came, for them it was better then the feeling of finally reaching land.

The air-bridged harbor that twin cities frame.
The New York harbor found between New York City and Brooklyn, which would later become one.
"Keep, ancient lands, your storied pomp!" cries she
Refers to the wealthy conceited people that exiled her tired and poor masses.
With silent lips. "Give me your tired, your poor,

Your huddled masses yearning to breathe free,
Were the thousands upon thousands of immigrants that would arrive on ellis island.
The wretched refuse of your teeming shore.

Send these, the homeless, tempest-tost to me,

I lift my lamp beside the golden door!"
Refers to the oppertunities that stand before the immigrants as they arrive in the land of the free ( America )